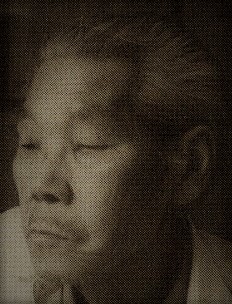 Shimokawa Oten (May 2, 1892 – May 26, 1973) was a Japanese artist regarded as a founding artist and pioneer of animation. Little is known about his early life, save that his family relocated to the Tokyo region when he was nine years old. He began working as a political cartoonist and manga series artist for Tokyo Puck Magazine. Tenkatsu Production Company engaged Shimokawa at 26 to make a short animated feature. Shimokawa employed numerous innovative animation techniques at the period, including sketching figures with chalk or white wax on a dark board backdrop, wiping out areas to be animated, and drawing with ink straight onto film, whiting out animated portions. Celluloid cels (rather than current acetate film) were expensive and uncommon in Japan at the time, so they had to be imported. These methods reduce manufacturing costs, material expenses, and time to completion.

"Imokawa Mukuzo Genkanban no Maki", the resultant film, was released in 1917. Though it was not the first animation produced in Japan, it is regarded as the first "real" Anime film since it was first presented in a theatre. The movie lasted only five minutes. No trace of the film, or any of Shimokawa's five other short films, has survived, as with many animation works done in Japan until the mid-1920s. Shimokawa's animation career was cut short by chronic health issues. He went back to work as a consultant and editor for other production firms doing animated pictures in the 1930s and 1940s. Beyond his efforts, nothing is known about his later life; in fact, very few works carry acknowledgement of his involvement. 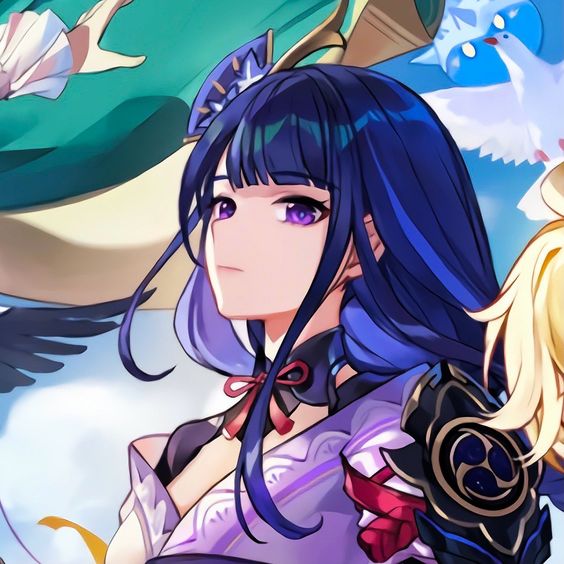 An animated girl with long blue hair and violet eyes

Anime is a well-known animation technique in Japanese cinema. Early anime films were primarily aimed at the Japanese market, and as such, many cultural allusions were specific to Japan. In Japan, for example, anime characters' wide eyes are typically considered multidimensional "windows to the soul." Much of the genre is geared towards children; however, mature themes and subject matter can be found in anime films. Modern anime began in 1956 and achieved long-term popularity in 1961 with the formation of Mushi Productions by Osamu Tezuka, a prominent character in the contemporary manga that heavily influenced anime's look. Anime, such as Miyazaki Hayao's Princess Mononoke (1997), is the modern counterpart of Japanese classics such as Mizoguchi Kenji and Kurosawa Akira's epic folk adventures. With the Pokémon television series and films such as Miyazaki's Spirited Away (2002), which won an Academy Award for best-animated feature film at the start of the twenty-first century, anime began to gain widespread international recognition.

The Evolution Of Anime

What Anime Did Oten Shimokawa Create?

Kouichi and Kitayama, together with Oten Shimokawa, whose 1917 "Imokawa Mukuzo, The Janitor" is deemed the first commercial Japanese animated picture, are regarded as the "fathers of Japanese animation," according to National Film Center scholar Yoshiro Irie. "Nowadays, everything is digitalised, yet these early animated films were created using the same methods that are employed now," Irie explained. However, whereas current anime is frequently utilised to depict sophisticated, dark storylines, the brief early Japanese animated films mostly startled audiences with the fact that the images moved, according to Irie. They also got others to chuckle. "There was a time when people were startled merely to observe that the visuals moved," he explained. "There are also a lot of jokes in the movies." Two early-twentieth-century Japanese animated films, created by pioneers of the "anime" genre that has since swept the world, have been discovered in good shape, according to a researcher at Tokyo's National Film Center on Thursday.

Around 1914, American and European animated cartoons were imported into Japan, inspiring works by Japanese cartoonists and painters such as Junichi Kouchi and Seitaro Kitayama, two of whose works were discovered in an Osaka antique store.

"Nakamura Katana," Kouichi's two-minute silent film about a warrior duped into purchasing a dull-edged blade, was initially produced in 1917. The following year, Kitayama's "Urashima Taro," based on a traditional legend in which a fisherman is transported to a magnificent underwater realm on the back of a turtle, was released.

What Are The Origins Of Anime?

The film, known as Katsud Shashin because of its depiction of a youngster in a sailor suit painting the characters for Katsud Shashin, was established in 2005. It is made up of fifty frames that have been stencilled directly onto a strip of celluloid. This claim has not been independently verified, and it predates the first documented viewing of animated films in Japan. Another point of controversy is the date and location of the film's first public showing. While no Japanese-produced animation is firmly known before 1916, other films may have infiltrated Japan. There are no recorded documents to verify a showing before 1912.

Although other film names have appeared throughout the years, none have been confirmed to precede this year. The first foreign animation was discovered in Japan in 1910; however, it is unclear if the film was ever presented in a cinema or publicly displayed. Yasushi Watanabe found a movie called Fushigi no Brudo in the archives of the Yoshizawa Shten business. The description corresponds to James Blackton's Humorous Phases of Funny Faces, albeit scholarly opinion on whether or not this is an animated picture is divided. According to Kyokko Yoshiyama, the first animated picture, Nippru no Henkei ("Nippru's Transformation"), was exhibited in Japan sometime in 1912 at the Asakusa Teikokukan in Tokyo. Yoshiyama, on the other hand, did not refer to the picture as "animation."

On May 15, 1912, the first known animated picture screened in Japan was Émile Cohl's Les Exploits de Feu Follet. While additional "trick films" and conjecture have been discovered in Japan, this is the first known report of a public presentation of a two-dimensional animated picture in Japanese cinema. German cartoons designed for home distribution were distributed in Japan during this period. Cartoons from the United States and Europe were imported to Japan in 1914, influencing Japanese designers such as Junichi Kouchi and Seitaro Kitayama, regarded as the "fathers of animation."