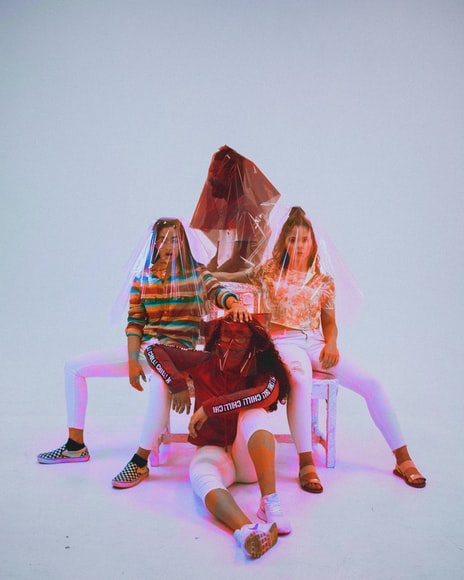 The pyramid composition is an essential component of art and photography. An artist creates a pyramidal composition by placing items and individuals on the image plane within the shape of an imagined triangle or pyramid. Pyramids were built entirely of stone during the early time. The core body of these pyramids was made of locally mined limestone, but the outside casing was made of a superior grade limestone obtained close to modern Cairo. Pyramidal compositions are interpreted as providing visual stability. 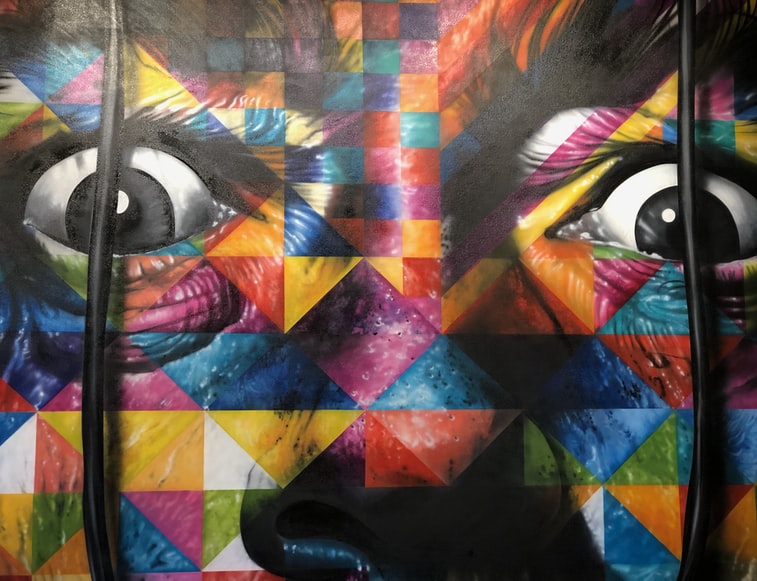 A painting with a woman eyes and nose

One of the most basic compositions in art is the pyramid. The subject's body makes an upright triangular shape in a portrait that follows the pyramid composition, with the head in the top centre of the vertical space and the shoulders and body stretching down to form a broad base. The design is balanced and symmetrical, making it simple to follow with the human eye. Leonardo da Vinci's oil painting "The Madonna and Child with St. Anne" is an early example of a pyramid composition. St. Anne's head creates the top of the triangle in the composition, while newborn Jesus and a dog serve to make the bottom of the triangle. This composition was prevalent among Renaissance painters such as Michelangelo, Raphael, and Leonardo da Vinci. Many human figures were painted flat beside each other throughout the mediaeval period, with the whole composition creating no discernible shape. During the Renaissance, painters were more conscious of composition, and pyramid composition became popular. Pyramid structures are common in nature. Examples include mountains and pine trees. From the viewpoint of a ground-level observer, tall structures also create pyramids. As a result, the pyramid composition is regarded as an excellent and natural composition. 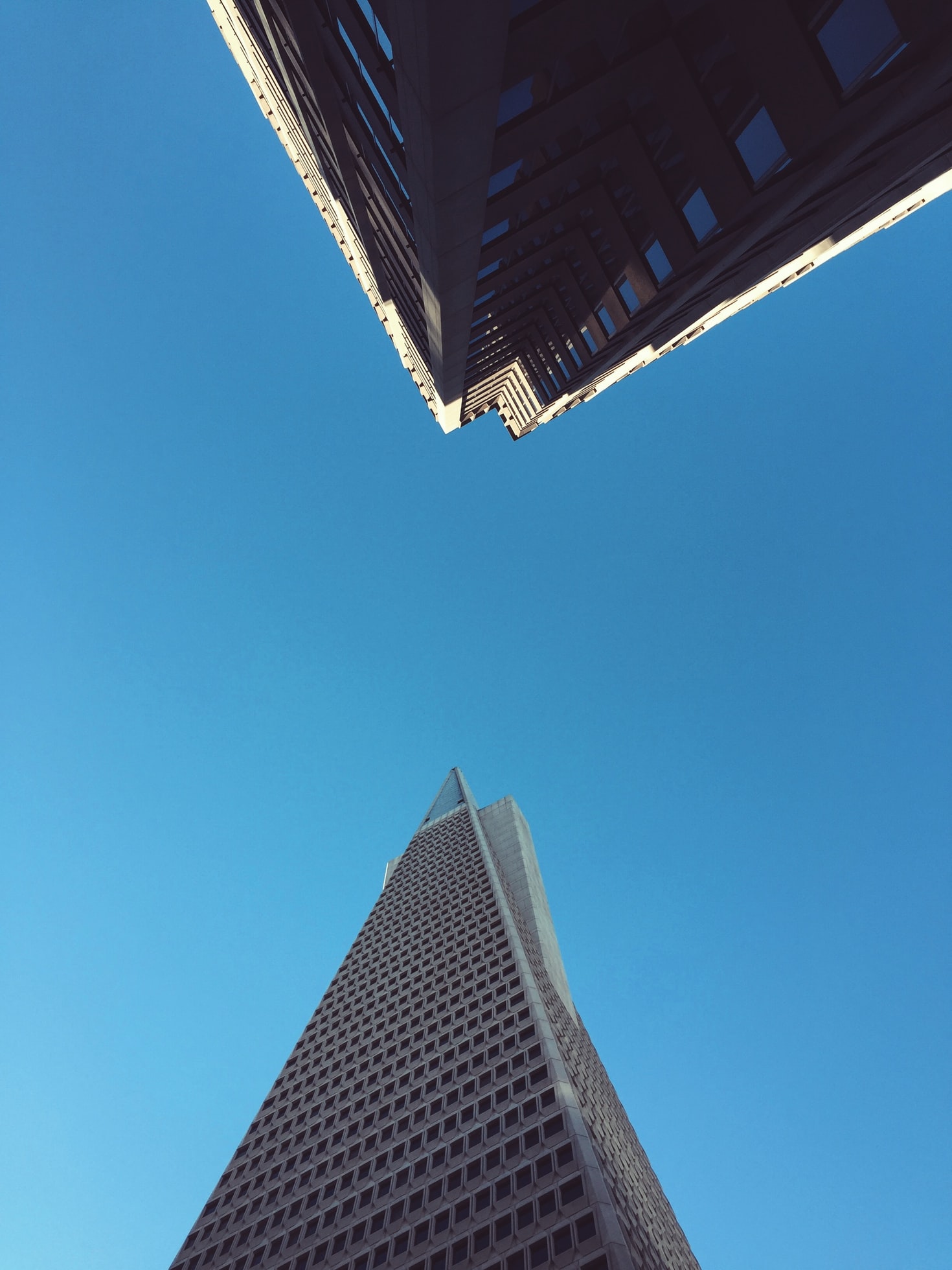 It is possible to create a pyramidal composition by arranging two or more objects in a triangle inside a frame of reference. It is the most effective and extensively utilized basic form, and it is also the most important of the fundamental shapes. A condensed design may be found in practically any format. In the simplest case, a closely framed photo of a young family with the father in the center (being the tallest person), the mother on one side, and the boy on the other, both leaning towards the father somewhat (who is holding them!) to give a feeling of intimacy would be appropriate. Pyramids were created entirely of stone throughout the earliest periods of history. The primary body of these pyramids was constructed of locally mined limestone, with the exterior casing being built of a superior grade limestone found at Tura (now Cairo), which was quarried farther away.

The oil painting "The Madonna and Child with St. Anne," by Leonardo da Vinci, is an early example of the pyramid composition. Others include Masaccio's Trinity, Leonardo's Last Supper, Michelangelo's Pieta, and Titian's Madonna of Pesaro, to name a few examples. Mountain ranges and pine trees are two examples of natural phenomena.

Why Did Pyramidal Composition Appeal To Renaissance Painters?

During the 14th, 15th and 16th centuries in Europe, artists created works of art in a variety of mediums such as painting, sculpture, architecture, music, and literature that were influenced by factors such as an increased awareness of nature, a revival of classical learning, and a more individualistic view of man. Renaissance art encompasses works of art created in various media, including painting, sculpture, architecture, music, and literature. Sfumato, chiaroscuro, perspective, foreshortening, and proportion were some of the most effective methods developed throughout the Renaissance period in Europe. The introduction of these methods represented a watershed moment in art history because of the rigidity and stability of a pyramidal composition. In Leonardo's opinion, the painting was preferable to sculpting since it required more in-depth thinking and study than sculpture. It was the pursuit of an intellectual. It was also a prevalent compositional method employed by Renaissance painters, and it can be seen in many religious paintings, but it is not confined to religious paintings. Artists also utilised it throughout history.

Art has a future in which it will continue to branch out into new forms, including new technologies. Both Virtual Reality and Augmented Reality are fantastic techniques to produce immersive work in which the audience may interact with the artwork through the use of a headset or phone. One of the most fundamental compositions in art and photography is the pyramid. Pyramidal compositions are appealing because of their structure and stability. Painting, according to Leonardo, was superior to sculpture since it needed more in-depth study and investigation. It was an intellectual endeavour. To summarise, the pyramidal composition will play an essential role in defining future art and photography by incorporating new technologies.