Northern Hemisphere Temperature – How Sun Is Affecting Its Trend 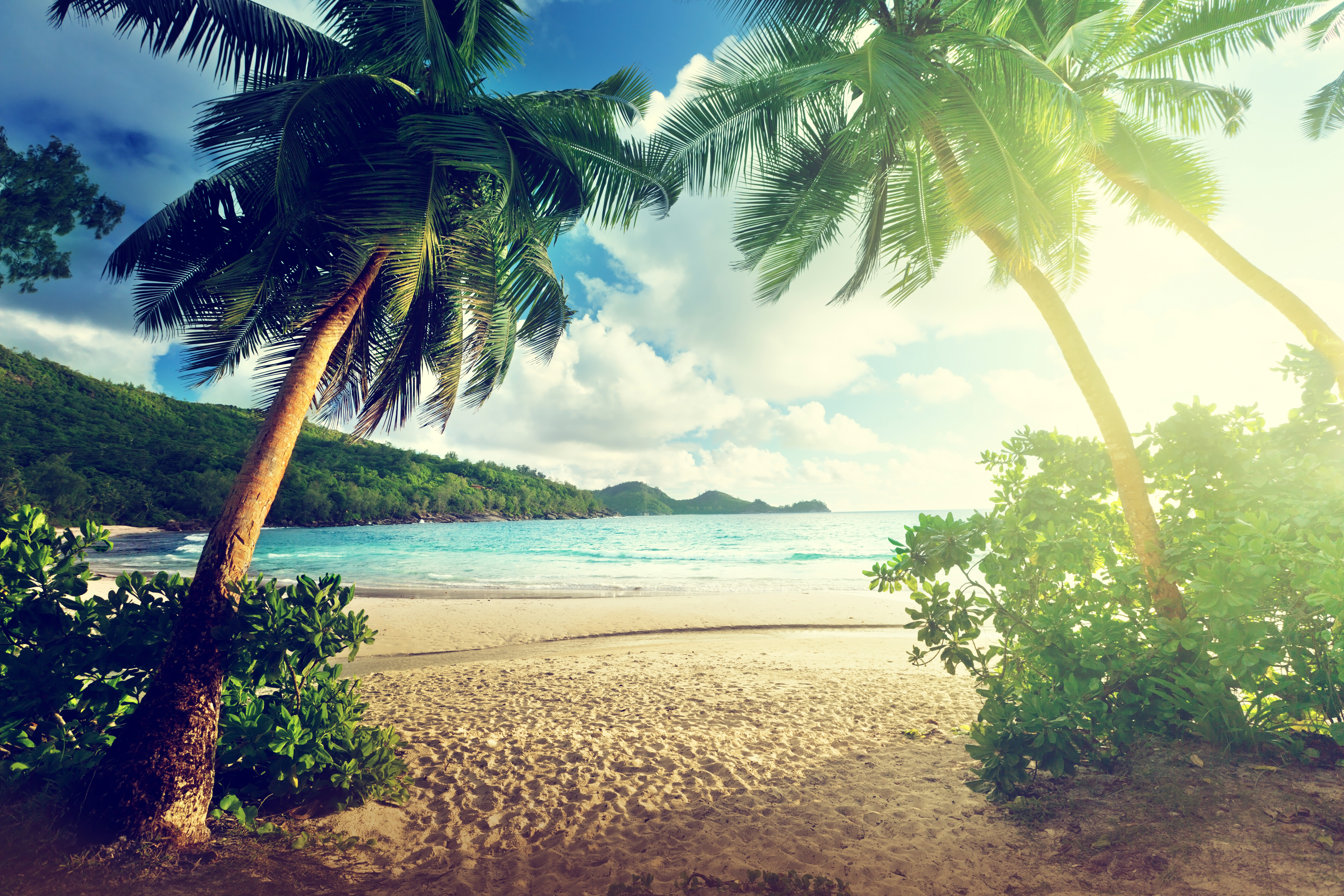 For each of the five series in the northern hemisphere temperature, different estimates of the total solar irradiance (TSI) suggest a range of outcomes, from the Sun playing no role in the most recent decades to the Sun being responsible for the majority of the most recent warming in the global average temperature.

Since 165 B.C., the Chinese had written records of visible sunspots. Sunspot records are an intriguing source of solar activity data.

It's unknown how much TSI variation sunspots capture.

Sunspots lower solar light, yet the average TSI rises during sunspot maxima. Langley, Abbott, and others at the SAO realized a more direct estimate of TSI fluctuation was required. 1902-1962, they measured the "solar constant."

ACRIM and PMOD are competitors of TSI composites.

If PMOD is right, TSI variations will cause long-term global cooling since the 1970s.

When sunspots rise, so do faculae and other brilliant features, raising TSI.

Would the "silent" solar zone stay consistent despite sunspot and faculae cycle variability?

Can we assume that no other solar activity factors affect TSI? Many solar proxies may capture long-term solar variability.

By examining the relative amounts of these isotopes in tree rings, it is feasible to predict multidecadal-to-centennial and millennial variations in average solar activity.

Several methods have been determining Northern Hemisphere surface temperature variations since the nineteenth century (or earlier).

The upper and lower bound time series for each of our five categories give an uncertainty range for each type.

Some suggest that urbanization bias is a minor contributor to global and hemispheric temperature changes.

Others say that when statistical homogenization procedures (typically automated) are applied to the data, most non-climatic-profit biases are eliminated or significantly reduced.

Most of the highly rural and urban stations may be identified using both flags combined.

While rural accounts for 27% of GHCN stations with at least 15 continuous years in the ideal 1961-1990 baseline period.

Most of these rural stations have short and partial station records.

Many of the most remote stations, even those with reasonably extensive station history, lack comprehensive recordings.

The majority of the records include significant data gaps, often accompanied by "jumps" in the average annual temperature, implying a station shift or some other non-climatic bias.

The IPCC AR5 claimed that "anthropogenic forcings" had been the primary driver of global (and hemisphere) temperature trends since the mid-20th century.

All human forcings were translated to CO2 equivalent concentrations in one version of the historical forcings and RCP scenarios.

Both time series are comparable, but "total anthropogenic forcings" deviated from CO2-only in the late 19th and 20th centuries.

"total anthropogenic forcings" seems to contain a minor "peak" in the 1940s followed by a little dip in the 1950s.

Why Is Northern Hemisphere Colder Than Southern?

The Earth's axial tilt causes it to tilt away from the sun during the winter months, which causes the northern section of the northern hemisphere to be at a greater distance from the sun than its southern half. Because of this, the climate in northern cities in the United States is chillier than that in southern ones.

What Place Is The Coldest?

The Earth's axial tilt causes it to tilt away from the sun during the winter months, which causes the northern section of the northern hemisphere to be at a greater distance from the sun than its southern half.

Because of this, the climate in northern cities in the United States is chillier than that in southern ones.

Where Is The Hottest Place On Earth?

Temperatures in Death Valley, located in the California desert, currently hold the highest air temperature ever recorded on the planet. On July 10, 1913, temperatures in the appropriately named Furnace Creek area of the Death Valley reached 56.7 degrees Celsius (134.1 degrees Fahrenheit).

Why Northern Hemisphere Is Warm?

There are sixteen different estimates of how the total solar irradiance (TSI) has changed and affected northern hemisphere temperature during the nineteenth century (and earlier).

Even though some of these estimates are pretty comparable to one another, others suggest fairly distinct patterns and, as a result, may lead to a variety of diverse conclusions.

It would seem that the IPCC AR5 has attempted to solve this issue by omitting the datasets that provide inconsistent findings.

To our great concern, the CMIP6 modeling groups have been deliberately urged to adopt just one estimate of TSI for the period spanning 1850 to the present.