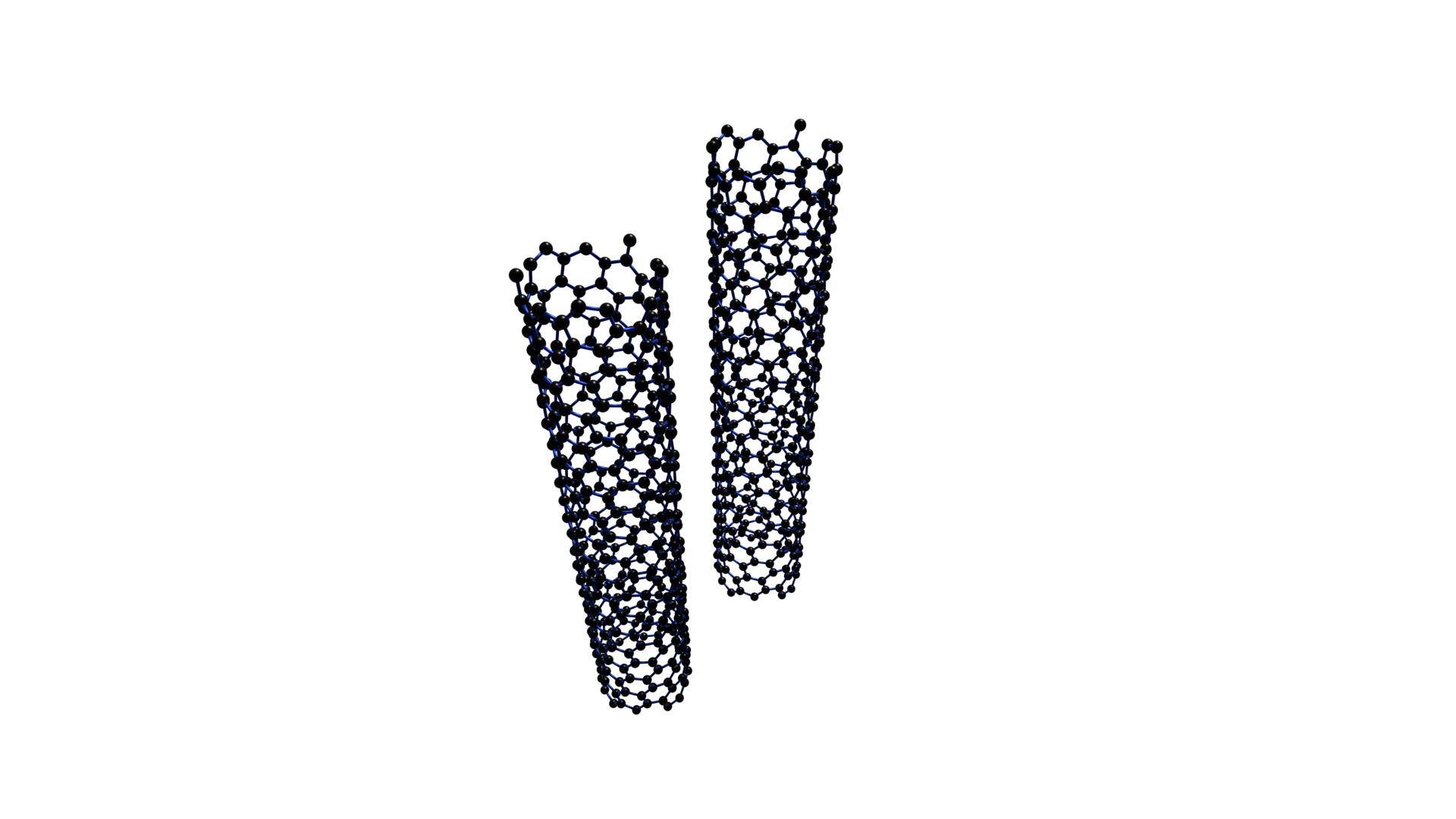 Green synthesis of graphene is a green method of producing graphene by reducing graphite oxide with a naturally occurring, non-toxic, and environmentally friendly reducing agent.

Graphene is increasingly making its way into a range of applications. There are numerous benefits to using graphene to build new goods and enhance specific qualities in items already on the market.

Graphene is a two-dimensional material composed of carbon atoms.

Graphene is a two-dimensional planar sheet of carbon that occurs as an allotrope of carbon.

As a result, it possesses several unique features not seen in other non-metallic materials.

Each carbon atom in a hexagonal array is covalently bound (sp2 hybridized) to three other carbon atoms, leaving one free electron per carbon atom.

Graphene is one of the most robust materials ever created, having Young's modulus of 1.0 Tpa and the ability to bear up to 42 N m-1 of stress.

It offers excellent optical, thermal, and mechanical qualities as well.

At standard temperature, a hanging graphene sheet has a thermal conductivity of 3000-5000 W M-1 K-1.

When connected to another substrate, this can reduce to as low as 600 W. 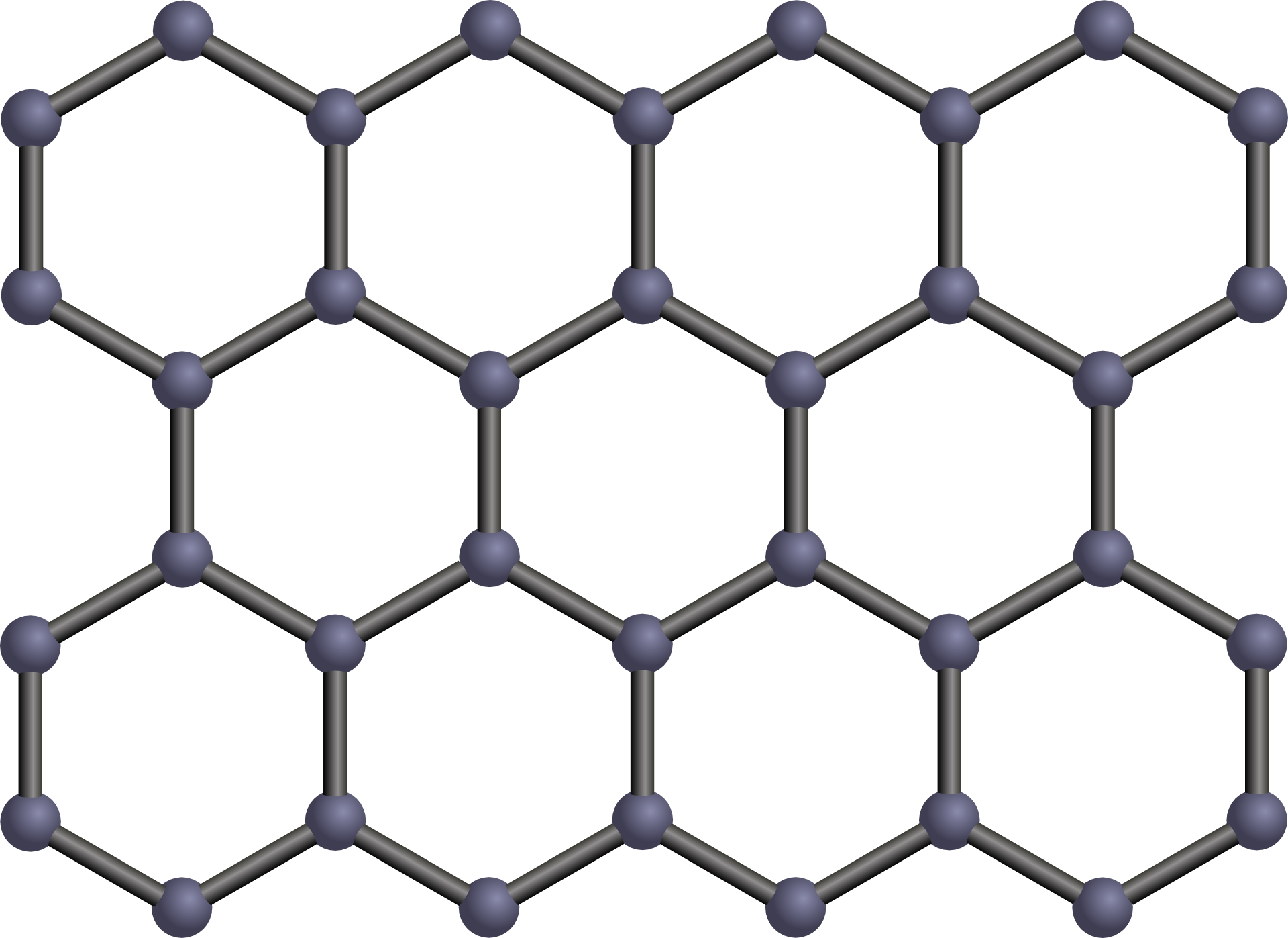 There are three major approaches to producing graphene.

Although CVD creates high-quality and pure graphene sheets, the by-products of the process might be hazardous.

The most frequent method of producing graphene oxide (GO) is the oxidation of graphite oxide.

Graphene oxide is generally disseminated, added to a formulation, formed into a film or other nano-enabled product, and then reduced to restore the graphene structure to reap the advantages.

Graphene nanoplatelets may eventually be a cheaper material per ton, paving the path for more industrial uses.

Graphene nanoribbons (GQDs) are two-dimensional nanomaterials that are quasi-one-dimensional.

They may be created using both top-down and bottom-up approaches.

The critical problem is to create an efficient procedure that would allow manufacturing to reach industrial levels.

The bandgap of graphene nanoribbons (GNRs) is inversely proportional to their width and is determined by their edge chirality.

Electron beam irradiation and electron beam lithography can be used to create armchair edges on GNRs.

Graphene masterbatches are composite materials consisting of a graphene-based chemical (usually GO) and a polymer.

Many polymers have desired features, including cheap cost, low toxicity, biocompatibility, and chemical resistance, yet they don't have good mechanical properties.

The Internet of Things (IoT) is an emerging sector of the information technology industry that merges the digital and physical worlds to make every physical thing into a communicative and more intelligent version of itself.

This cutting-edge technology links the device to the internet.

It provides a platform to gather real-time data, cloud storage, and the ability to analyze the obtained data to trigger intelligent actions from a remote place through remote alerts, among other things.

Because it has such a wide variety of uses, this technology can easily be incorporated into virtually every economic sector.

Nanotechnology is another discipline that is becoming increasingly popular and offers vast prospects.

It has various applications in various spheres of life and contributes to the development of many technical and industrial fields.

Therefore, the combination of nanotechnology with the Internet of Things (IoT) can give rise to the highly significant field of Internet of Nanothings (IoNT), which has the potential to reshape the communication sector.

For this reason, data would be the "ultimate truth" (collected from trillions of nanosensors connected to billions of devices), which could be generated from highly efficient nanosensors fabricated from various novel nanomaterials, one of which is graphene, the so-called "wonder material" of the 21st century.

Graphene is one of the novel nanomaterials.

Therefore, IoT and IoNT platforms that are helped by graphene may cause a revolution in the technologies used for communication all over the world.

Can Graphite Be Synthesized?

This paper describes the synthesis of graphite by chlorine extraction of iron from iron carbide.

This approach is appealing because it can generate well-ordered graphite at temperatures as low as 600 °C, allowing for low-temperature solid-state synthesis.

Which Technique Is The Most Suitable For The Growth Of Graphene?

The benefits include catalyst-free and transfer-free development at lower temperatures.

How Is Graphene Fabricated?

Carbon nanotubes may be cut open to produce graphene.

One such approach involves the action of potassium permanganate and sulfuric acid on multi-walled carbon nanotubes in solution.

Another approach used to create graphene nanoribbons was plasma etching of nanotubes partially embedded in a polymer sheet.

How Is RGO Made?

Previously, scientists generated rGO from GO by treating it with hydrazine hydrate and keeping the solution at 100 degrees Celsius for 24 hours.

For a few seconds, GO was exposed to hydrogen plasma.

Exposing GO to a different kind of intense pulse light, such as that generated by xenon flash tubes.

What Are Green Nanoparticles?

The synthesis of diverse metal nanoparticles utilizing bioactive agents such as plant materials, microbes, and various biowastes such as vegetable waste, fruit peel waste, eggshell, agricultural waste, and so on is referred to as the green synthesis of nanomaterials.

Because chemical synthesis techniques result in the presence of harmful chemical species adsorbed on the surface of nanoparticles, interest in the environmentally friendly production of graphene has increased.