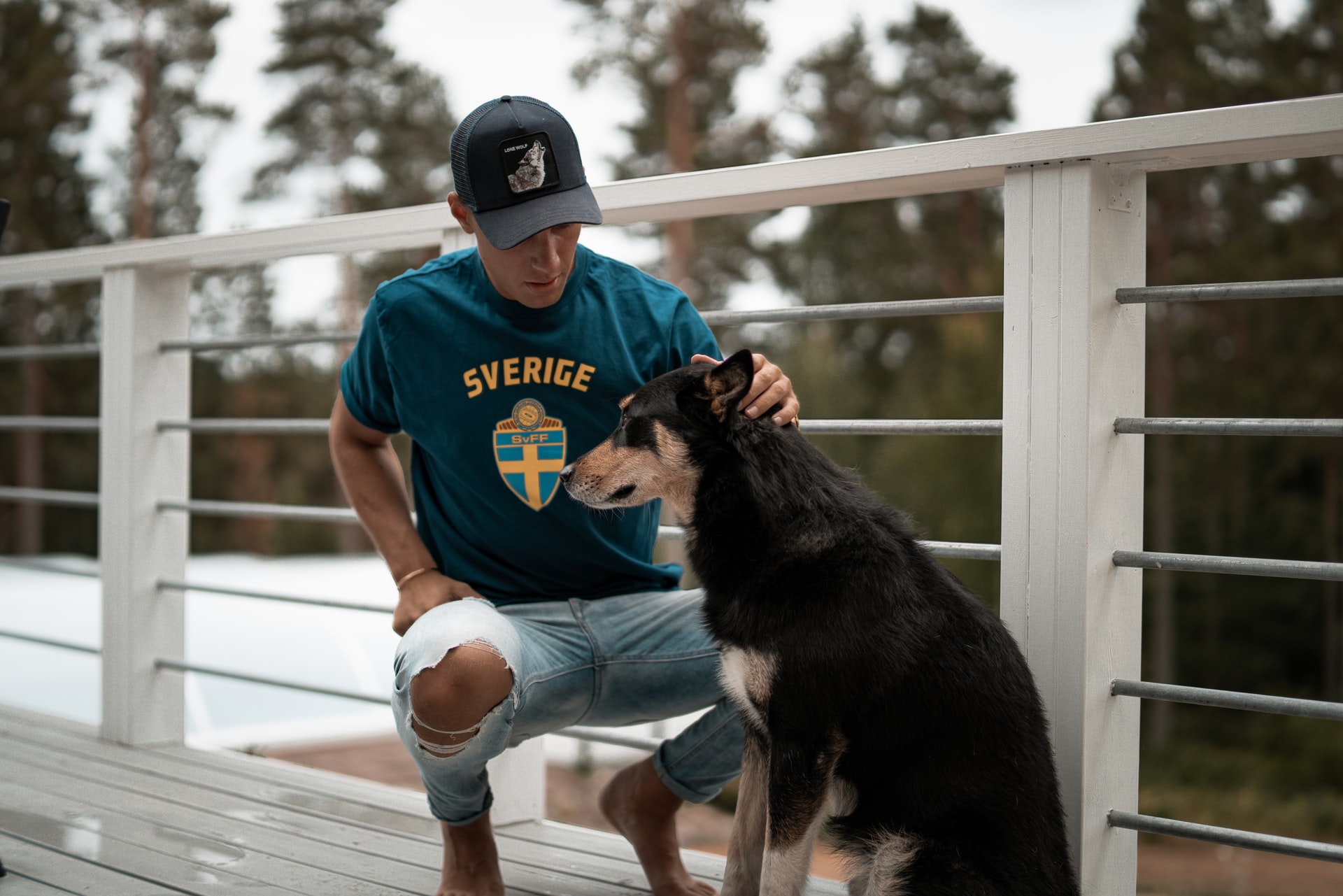 The effects of human-animal interactions influence social interaction and associated variables vital in this regard, such as trust, empathy, aggressiveness, and a happy mood.

Benefits for social attention, social behavior, interpersonal interactions, and mood; stress-related parameters such as cortisol, heart rate, and blood pressure; self-reported fear and anxiety; and mental and physical health, particularly cardiovascular disease, are among the well-documented effects of human-animal interactions in humans of various ages, with and without special medical or mental health conditions.

There is little evidence that human-animal interactions have an extraordinary impact on stress-related parameters such as adrenaline and norepinephrine; immune system functioning and pain management; greater trustworthiness and trust toward others; decreased aggressiveness; better empathy; and improved learning.

The psychological and psychophysiological effects of human-animal interactions are caused by oxytocin system activation.

The effects of oxytocin and human-animal interactions substantially overlap, as shown by research on both people and animals.

The stimulation of the oxytocin system, as a shared underlying mechanism, not only explains but also allows for an integrative understanding of the many effects of human-animal interactions.

HAI has the following good impacts in multiple areas and persons of all ages, with and without particular physical or mental health conditions:

Activation Of The Oxytocin System

The peptide hormone oxytocin (OT) is synthesized in the hypothalamus and released into the circulatory system and brain in response to sensory stimulation, such as nursing, labor, sex, touch, warmth, and stroking, .generally in the context of trusting relationships.

Oxytocin controls many physiological, psychological, and behavioral processes, as has been proven via experimental administration of oxytocin in animals and people.

Effects On Health And Restoration

The enhancement of social contact is one of the immediate effects of OT.

It also reduces hostility and increases learning via conditioning.

In rats, oxytocin raises pain thresholds and has an anti-inflammatory impact.

It also has an anxiolytic effect, especially regarding social risks.

Furthermore, OT is connected to increased activity of the parasympathetic nerve system, which controls the endocrine system of the gastrointestinal tract, and is linked to improved digestive function and development and healing.

Effects Of Human-Animal Interactions On Oxytocin

A substantial rise in plasma OT, as well as prolactin, phenylacetic acid, and dopamine, was observed in both people and dogs after caressing a dog for 5 to 24 minutes.

Interaction with one's dog had a more significant impact than touching an unknown dog.

This demonstrated that the human-animal interaction insurance influences OT growth.

According to the research, social contact between people and dogs may increase OT levels in the person and the canine.

Physical touch and the interaction between owner and dog seem significant.

Urine OT was used to evaluate the impact of 30 minutes of contact between dogs and their owners, focusing on the length of pleasant gazes from the dogs to the owners.

What Is Human Animal Interaction?

Human-Animal Contact refers to any connection or interaction between a person and a non-human animal.

Although humans have coexisted with animals for thousands of years, research on human-animal interaction is still in its infancy.

How Do Pets Impact Our Mental Health?

Caring for an animal may help youngsters become more secure and active as they grow up.

How Do Animals Interact With The Environment?

Species interactions may be classified into four fundamental kinds depending on how the contact affects the involved species.

What Is The Interaction Between Humans And Dogs?

The interaction between dogs and people is known as human-canine bonding.

This link may be traced back at least 15,000 years to a dog discovered buried alongside two people in Bonn-Oberkassel.

For generations, dogs have been dubbed "man's best friend," " providing friendship and devotion to their human counterparts.

The effects of human-animal interactions are more significant with a familiar dog than with a strange dog.

Attachment, biophilia, and social support theories have all been connected to these systems.

The unconditional affection and acceptance that animals bring to clients of animal-assisted interventions and their owners, as well as the social catalyst effect, are often recognized variables in human-animal interactions research.