Down Syndrome In The Womb – What Is It And How Does It Affect The Fetus? 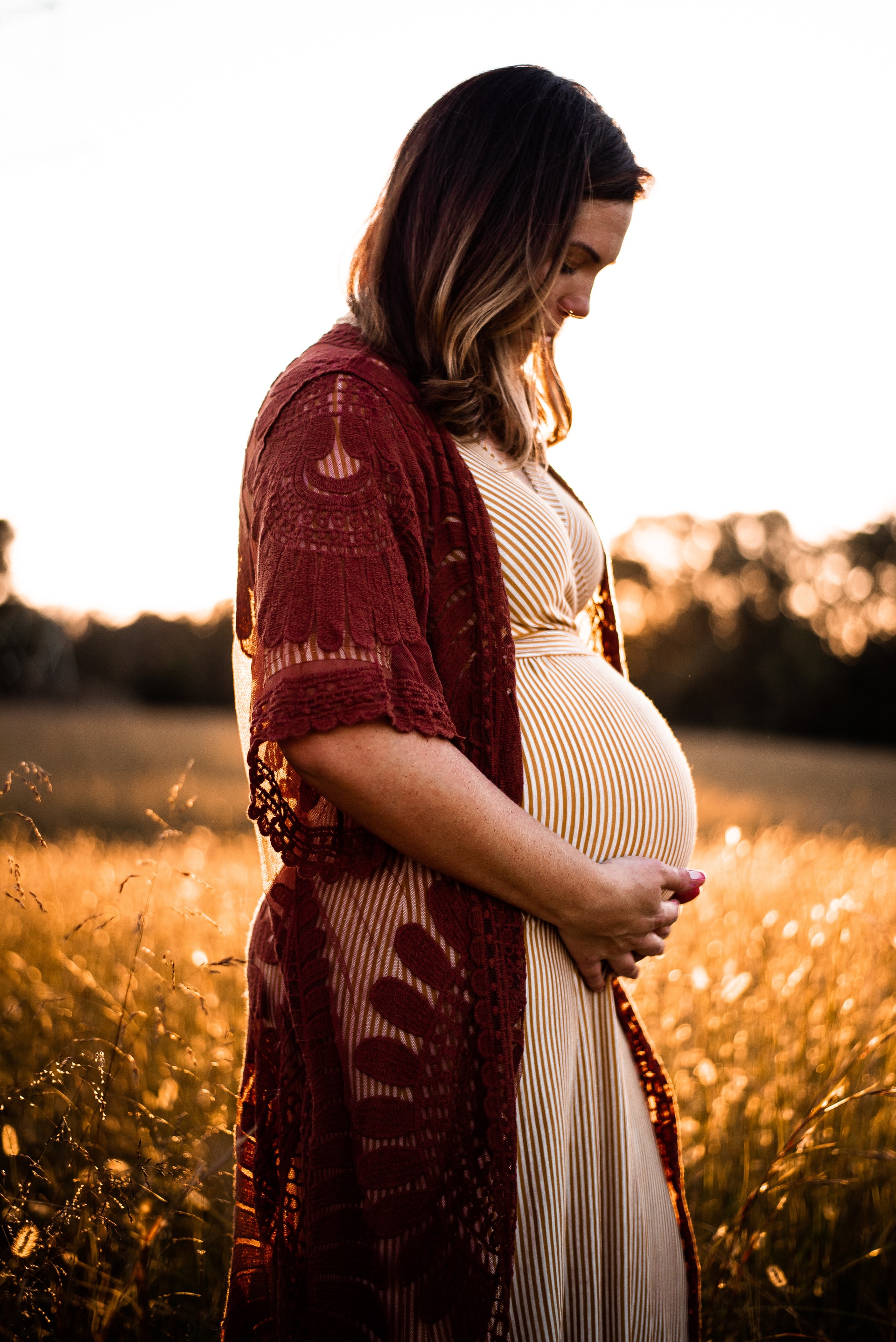 Down syndrome in the womb is a genetic disorder that causes intellectual incapacity and other physical or learning difficulties.

Down syndrome (also known as Down's syndrome) is a disorder in which a child is born with an extra copy of their 21st chromosome, thus trisomy 21.

This results in developmental delays and problems, both physical and mental.

Many of the problems are permanent, and they might reduce life expectancy.

On the other hand, people with Down syndrome may enjoy healthy and meaningful lives.

Recent medical developments and cultural and institutional support for persons with Down syndrome and their families present several chances to assist people with this disease overcome its problems.

What Is Down Syndrome?

The presence of one extra chromosome characterizes down syndrome.

In the body, chromosomes are little "packages" of genes.

They govern how a baby's body develops and operates throughout pregnancy and after delivery. A newborn is typically born with 46 chromosomes.

Down syndrome babies have an extra copy of one of these chromosomes, chromosome 21.

Trisomy is a medical word for having an extra copy of a chromosome.

Trisomy 21 is another name for Down syndrome.

This additional copy alters how the baby's body and brain grow, posing mental and physical obstacles.

Even though individuals with Down syndrome may behave and appear alike, each individual has unique skills.

People with Down syndrome often have IQs (intelligence quotients) in the mild-to-moderately low range and talk slower than other youngsters.

Causes Of Down Syndrome During Pregnancy

Regardless of the kind of Down syndrome, all persons with the condition have an extra, crucial part of chromosome 21 in all or some of their cells.

This excess genetic material changes the course of development and generates the Down syndrome symptoms.

The reason for the additional whole or partial chromosome remains unclear.

Only maternal age has been associated with an increased risk of having a baby with Down syndrome due to nondisjunction or mosaicism.

However, since younger women have more excellent birth rates, 80 percent of infants with Down syndrome are born to women under 35.

Down syndrome is often caused by a cell division defect known as "nondisjunction." Nondisjunction causes an embryo to have three copies of chromosome 21 instead of the typical two.

A pair of 21st chromosomes in either the sperm or the egg fails to split before or during fertilization.

The additional chromosome is duplicated in every cell of the body as the embryo grows.

This kind of Down syndrome, which accounts for 95% of all instances, is known as trisomy 21.

Down syndrome is caused by an extra partial or complete copy of the 21st chromosome, which may come from either the father or the mother.

Approximately 5% of the cases have been linked back to the father.

Down syndrome (DS) is one of the world's most prevalent genetic abnormalities.

Infants with Down syndrome have early impairments in motor development, especially when it comes to milestones like reaching, grasping, and walking.

They are subject to issues with goal-directed conduct throughout their lives.

Intellectual difficulties and physical and cognitive development delays are common in children with Down syndrome.

They are also at risk for various health problems, including heart abnormalities, stunted development, and obesity.

According to the study, eventual issues with planning may be detected as early as toddlerhood. 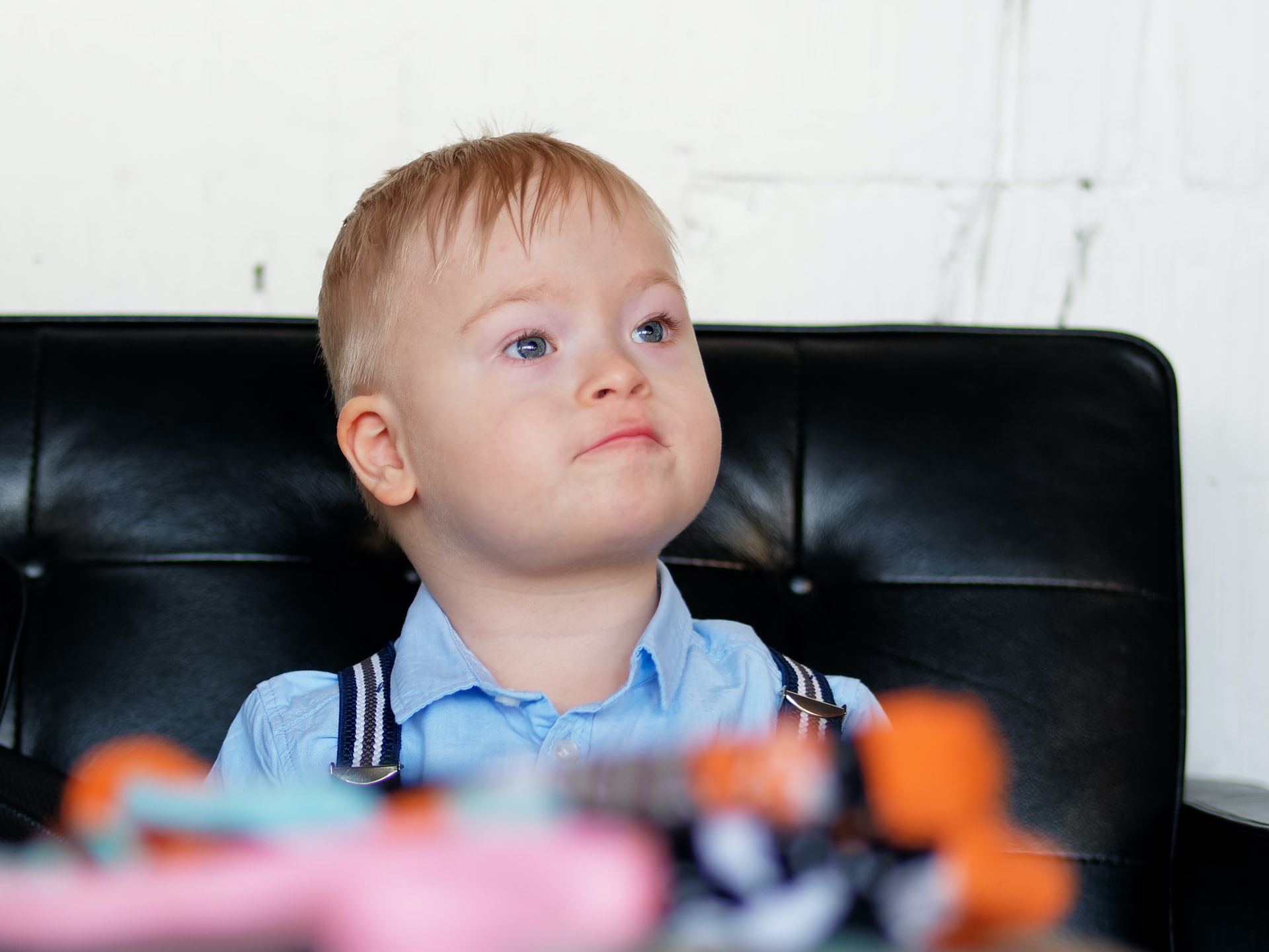 How Does A Baby Get Down Syndrome In The Womb?

Down syndrome is often caused by a cell division defect known as "nondisjunction." Nondisjunction causes an embryo to have three copies of chromosome 21 rather than the typical two.

A pair of 21st chromosomes in either the sperm or the egg fails to split before or during fertilization.

What Are Signs Of Down Syndrome In An Ultrasound?

Dilated brain ventricles, an absent or small nose bone, increased thickness of the back of the neck, an abnormal artery to the upper extremities, bright spots in the heart, 'bright' bowels, mild kidney swelling, and shortening of an arm bone or thigh bone are all potential indicators for Down's syndrome.

Can Down Syndrome Be Detected In The Womb?

Chorionic villus sampling is one of the diagnostic methods that may diagnose Down syndrome (CVS).

CVS involves extracting cells from the placenta and analyzing the fetal chromosomes.

This test is usually done during the first trimester, between 10 and 13 weeks of pregnancy.

What Are Signs Of Down Syndrome In A Fetus?

Babies with Down syndrome often exhibit particular characteristics from birth, such as

There is no conclusive scientific evidence that Down syndrome is caused by environmental factors or the parents' behaviors before or during pregnancy.

Many of the issues connected with Down syndrome during the pregnancy may be handled, and regular health checks can ensure that any problems are recognized as early as possible.

On the other hand, your doctor or midwife will be able to address any questions you have concerning testing for Down syndrome throughout your pregnancy.