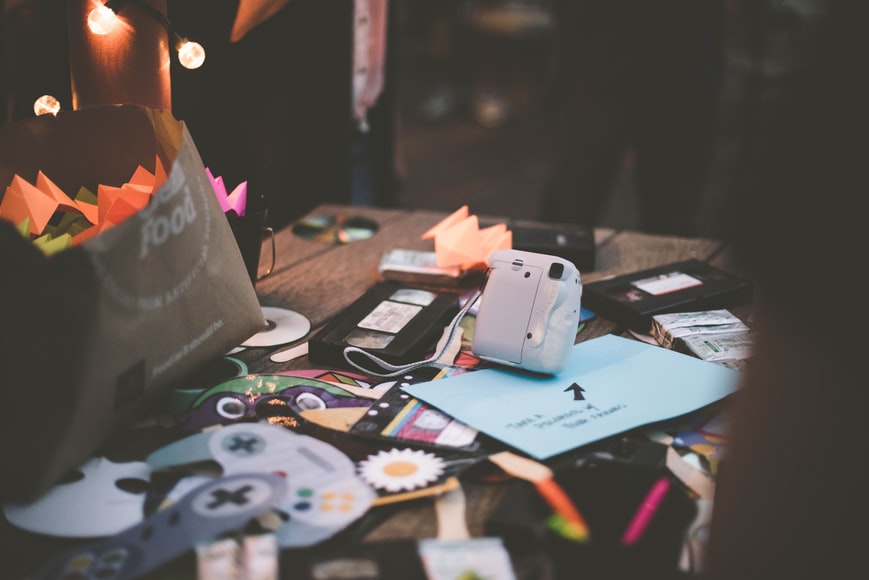 Disposophobia symptoms develop due to a hoarding condition, which leads a person to struggle to organize and categories the vast quantity of goods they have gathered. Hoarding cleaning services and numerous therapeutic activities may be required in certain situations for a person with hoarding issues to begin living a healthy lifestyle. Hoarding disorder is characterized by a continuous difficulty discarding or parting with goods due to a perceived desire to preserve them. A person suffering from hoarding disorder is distressed by the prospect of letting go of the objects. Excessive collection of items happens, regardless of actual worth.

What is hoarding disorder?

It is unknown what causes hoarding disorder. Genetics, brain functioning, and stressful life experiences are being investigated for potential reasons. Hoarding often begins between the ages of 11 and 15, and it worsens with age. Hoarding is more prevalent in elderly persons than in younger people. Risk factors include:

Hoarding may be associated with compulsive shopping (such as never passing up a good deal), obsessive collection of free stuff (such as collecting fliers), or compulsive quest for ideal or unusual products (which may not appear to others as unique, such as an old container).

Hoarders may display the following characteristics:

People hoard items because they think they will be helpful or valuable in the future. Or they believe it has emotional worth, is one-of-a-kind and irreplaceable, or is too good to pass up. They may also see an object as a memory jogger, believing that they may forget an important person or event without it. Or it's preferable to keep something since they can't determine where it belongs.

Hoarding is a problem that may occur independently or as a sign of another. Obsessive-compulsive personality disorder (OCPD), obsessive-compulsive disorder (OCD), attention-deficit/hyperactivity disorder (ADHD), and depression are the most often connected with hoarding. Hoarding may be related to an eating problem, pica (non-food items), Prader-Willi syndrome (a genetic condition), psychosis, or dementia. However, this occurs less often.

Is Hoarding Disorder A Mental Illness?

Hoarding disorder is a mental health condition in which individuals keep a significant amount of objects regardless of their value. Newspapers, periodicals, paper products, home supplies, and apparel are often hoarded things. People suffering from hoarding disorder may amass a significant number of animals. Hoarding disorder may result in hazardous clutter. In many ways, the illness may impair one's quality of life. It may create stress and embarrassment in people's social, familial, and professional life. It may also lead to unhealthy and dangerous living circumstances. Hoarding disorder affects between 2% and 6% of the population in the United States.

To assess the degree of hoarding, the Institute for Challenging Disorganization developed a scale with five hoarding levels.

To summarize, disposophobia is a clinically recognized mental health condition, and only 5% of people who exhibit this behavior receive treatment. Cognitive-behavioral therapy is a widely used therapeutic intervention for compulsive hoarding. Individuals with disposophobia symptoms are frequently described as having low confidence, poor compliance, lack of direction, and procrastination, leading to sudden and unexpected dropout or inadequate response to therapy. As a result, it was proposed that future treatment approaches, particularly pharmacotherapy, address the root cause frameworks of cognitive impairments expressed by people with hoarding symptoms.