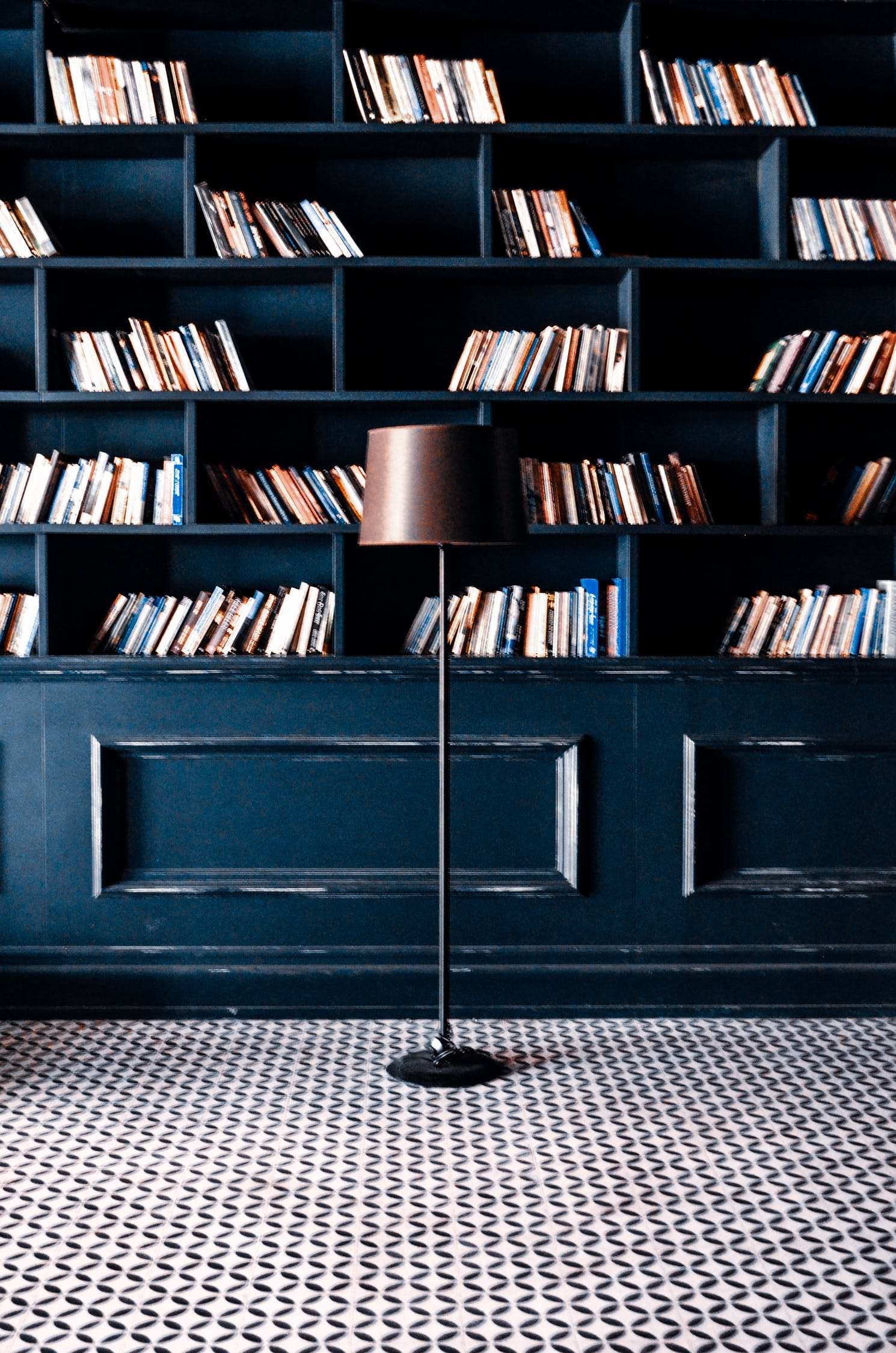 Scientific results are routinely shared with colleagues in the worlds of research, invention, and discovery. This is the accepted practice in the scientific community. And what better way to do so than to have the results of your study published in a prominent academic publication that is read by academics all around the world? However, choosing which magazine to publish your research in can be complex due to the many journals available across a wide range of subjects. In addition to the thousands of scientific journals now in publication, many other publications have been published at various periods in the past.

The following is a brief list of the most prestigious scientific publishers in the world.

Several journals concentrate on an infinite number of scientific fields, each more specialised than the last.

The Annual Review of Psychology publishes a range of reviews on psychological research every year. The journal is a reputable source of knowledge in psychology, with articles on themes such as the biological basis of behaviour, cognitive processes, and human development.

Frontiers in Neuroscience is a relatively young (founded in 2007) journal that has quickly garnered traction. It rated top in citations in 2016 with over 3,500 pieces. With a recognised editorial board and open-access everywhere, the journal's mindset is as forward-thinking as the science it publishes.

PLOS One, as the flagship of the PLOS (Public Library of Science) series of publications, has had a difficult time proving its worth as a relatively young, interdisciplinary, and open-access magazine. PLOS One has demonstrated its usefulness and is now a well-respected publisher of a wide spectrum of studies, including human behaviour research and psychology.

The journal Research in Engineering Design examines design theory and implementation in a variety of engineering domains, frequently from the viewpoint of the designer or end user. The journal is a revolutionary research publication by introducing several biosensor-based methodologies.

This is the world's oldest peer-reviewed medical journal. It is regarded as the Bible of medical practise and knowledge! The Lancet, as the name indicates, was founded in 1823 by a British surgeon. The Lancet has become a gold standard against which other publications are judged. This journal's impact factor is 39.201, placing it only second in the Journal Citation Reports in 2013.

This magazine has been published continuously since 1883. It is an international, peer-reviewed medical publication dedicated to improving public health and maintaining medical standards and quality. It is a weekly medical publication that is published in Spanish, French, and English. According to Journal Citation Reports, the impact factor in 2013 is 30.38, placing it third out of 150 journals in the field of Medicine, General, and Health.

The British Medical Journal, formerly known as the British Medical Journal, was renamed The BMJ in 2014. It is a weekly medical journal. Authors of original research publications and case studies. The BMJ provides clinical reviews and editor's viewpoints, among other things. Every year they publish theme issues containing the greatest papers and researches related to the subject. There is a monthly Student BMJ for medical students and junior doctors. The BMJ had an impact factor of 16.378 in 2013, making it fourth among the world's top 5 medical journals.

The monthly is published by the American College of Physicians (ACP) and contains medical articles, research, and reviews in the subject of internal medicine. According to the Journal Citation Reports, it is rated 5th out of 150, having an impact factor of 16.04. It is essentially a monthly scholarly publication. It is very extensively read, as it publishes groundbreaking techniques and drugs for a wide range of ailments. The papers are really beneficial to medical practitioners.